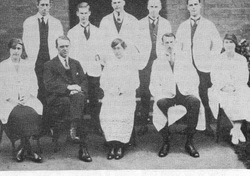 historty about kate
She never married and for 37 years her private life was well organised by Winifred Crick,
Kate Campbell discovered blindness in premature babies was caused by an overdose of oxygen, resulting in the adjustment of the treatment of premature babies world-wide.
Kate Campbell was a bright student who was awarded scholarships to attend both the Methodist Ladies College and the University of Melbourne, where she obtained her Bachelor of Medicine (MB) and Bachelor of Surgery (BS) in 1922 and Doctor of Medicine (MD) in 1924. Dr Campbell became resident medical officer at the Melbourne Children's and later the Royal Women's Hospitals and then, in 1927, established a general medical practice. Ten years later she became a consultant peadiatrician.

From 1929 to 1965 Dr Campbell lectured in neonatal paediatrics at the University of Melbourne. Together with Vera Scantlebury Brown and A. Elizabeth Wilmot, she wrote the Department of Health's Guide to the Care of the Young Child. 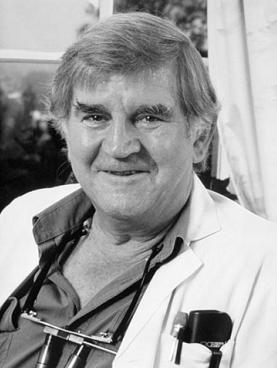